Over 6 Decades of Experience

FEI-Zyfer‘s parent company, Frequency Electronics Inc., was founded in 1961 and quickly gained world prominence in the Precision Quartz Crystal Oscillator Technology. FEI’s ability to design, develop and fabricate oscillators for the new demanding requirements gave rise to its 80% world market share of spacecraft clocks, which it has dominated for over 40 years. In the ensuing ’80s and ’90s, FEI’s technology base expanded to other precision oscillator products, including Rubidium and Cesium Atomic oscillators, as well as a host of ground and space-borne RF products and power sources. Today, FEI is a full service producer of precision frequency sources, RF and microwave components and systems, telecom systems, and network security products; second to none in technology. Throughout the years, FEI received many awards and commendations for product and service excellence from NASA, DoD, and related contractors.

Prior to joining the FEI family, Zyfer was part of Odetics Inc., which spawned several technology-related subsidiaries, including Zyfer. Originally named Odetics Telecom, established in the mid-’80s, was incorporated as Zyfer Inc. in 1999. Among other pursuits, Zyfer embarked on a journey to enter the GPS-related telecommunication market, focusing on GPS-aided precision time and frequency generation and synchronization products. Taking advantage of the boom in the wireless industry, Zyfer played a major role in populating Korean cell-sites with more than 6,000 synchronization systems. This success lead to the development of other synchronization-related products, which form the basis of the FEI-Zyfer product-set, oriented toward the needs of the communications system integrator. 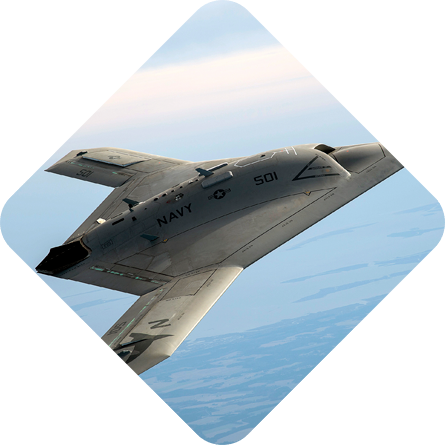 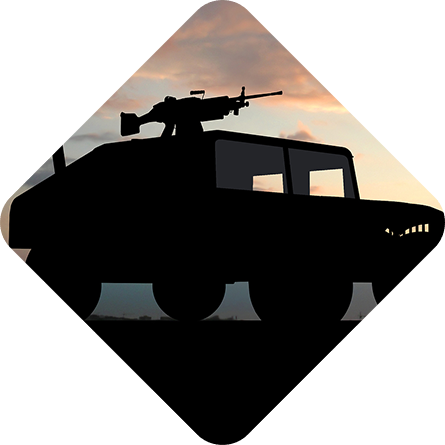 An Expert Team of Developers

The FEI-Zyfer team is expert in most aspects of the synchronization field, including the related precision frequency generating components. The team is composed of innovative people who, either during previous employment or as part of FEI-Zyfer, have left their mark in the synchronization industry with the following developments:

As an ISO-certified company, FEI-Zyfer offers high-performance, innovative, and cost-effective solutions for a variety of in-the-clear and secure communication networks applications.