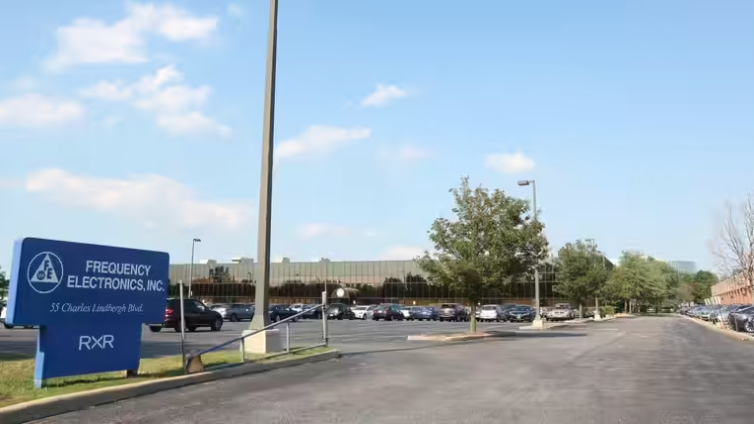 Frequency Electronics Inc. has won a $20.3 million contract to develop a next-generation atomic clock whose technology could be used to improve deep-space exploration as well as global positioning system navigation on Earth.

The contract from the Office of Naval Research calls for the company to develop a mercury ion atomic clock based on research from the California Institute of Technology and NASA’s Jet Propulsion Laboratory in Pasadena, California.

The Uniondale company will work with JPL and CalTech to continue development of the technology “and deliver pre-production prototypes,” Frequency Electronics chief executive Stanton Sloane said in a Monday statement.

The signals travel at the speed of light, but the distances of space mean a lag in round-trip communications. For instance, it takes from about 5 minutes to 20 minutes for a radio signal to travel from Earth to Mars.

A highly accurate onboard mercury ion atomic clock could keep a spacecraft on course with minimal intervention from Earth, according to NASA.

The space agency plans to include a demonstration mercury ion atomic clock on a mission to map Venus later this decade.

Shares of Frequency Electronics rose 6.5% to close Tuesday at $9.65.

Contact Us Today for a Quote or for More Information